You are here: Home / Ball Valve Manufacturer And Supplier China

STV Valve Technology Group CO., LTD is one of the leading China Ball Valve manufacturer and supplier. We proudly manufacture and supply a wide range of ball valves in China. Our ball valves have a long service life and reliable sealing feature which help our business partner throttling gases and vapors and are useful for low-flow situations, particularly in the oil and gas industry.

The ball valve is an economical alternative to other valves. China Ball valve utilize a metal ball with a hole tired through the center, sandwiched in between two seats to manage the inside gases and vapors flow. Used in lots of hydrocarbon procedure applications, ball valves can throttle gases and vapors and are particularly helpful for low-flow circumstances. These ball valves are quick opening and offer a very tight closure on hard-to-hold fluids. China ball valves are widely used in the industry. 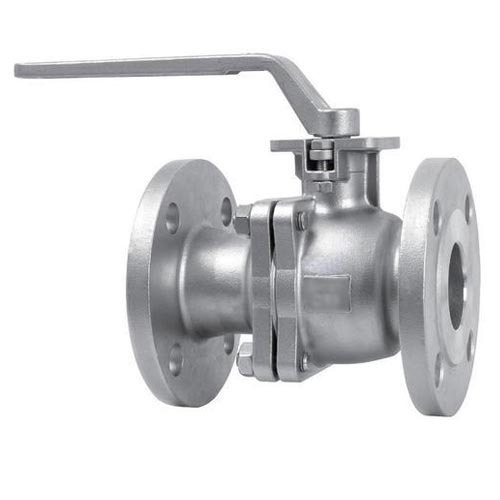 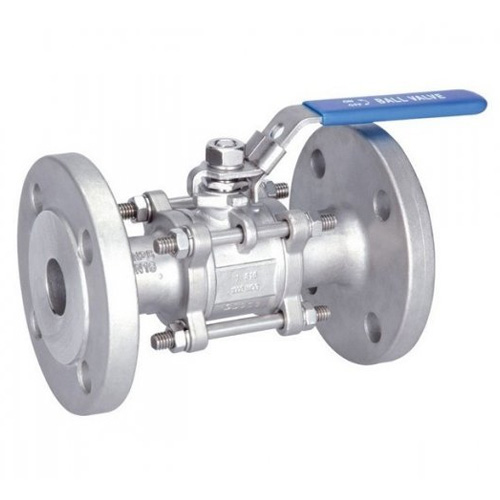 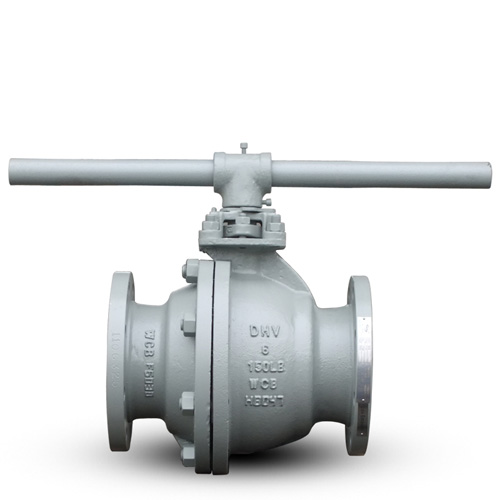 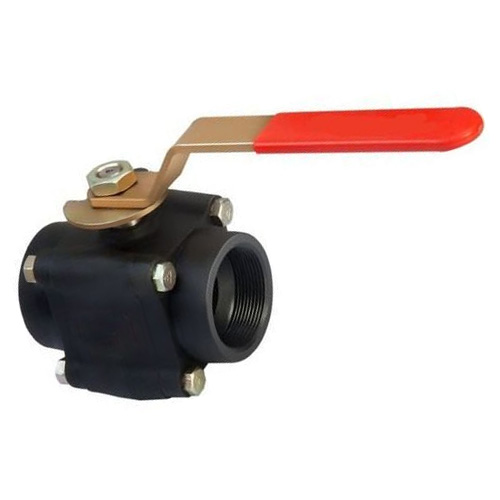 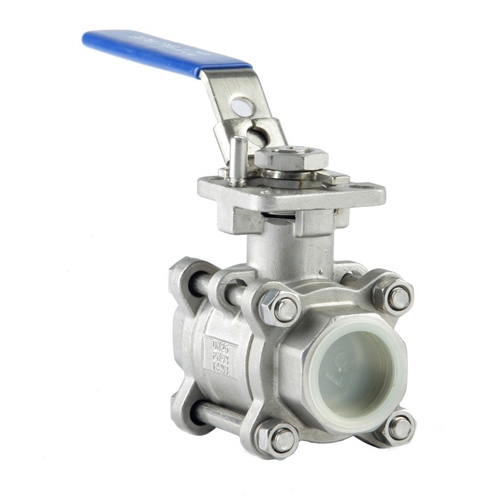 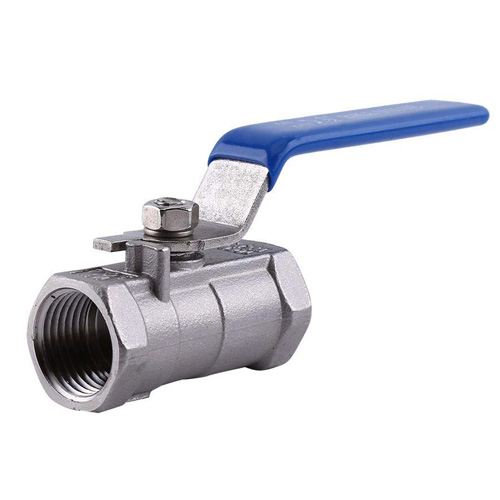 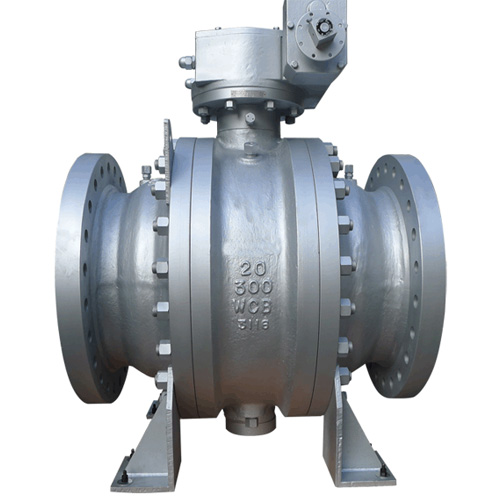 What are ball valves used for?

A ball valve is most commonly used as a shut-off valve.

Almost all industrial applications need protection from leaks. This is particularly important to those that require tight shut mechanisms. Such examples are the purely liquid or gaseous applications, including natural gas industries, chemical storage and those that work with corrosive fluids. Slurries don’t work well for these valves.

How does a ball valve work?

A ball valve is a shut-off valve that controls the flow of a liquid or gas by means of a rotary ball having a bore. By rotating the ball a quarter-turn (90 degrees) around its axis, the medium can flow through or is blocked. They are characterized by a long service life and provide a reliable sealing over the life span, even when the valve is not in use for a long time. As a result, they are more popular as a shut-off valve then for example the gate valve.

In special versions, ball valves are also used as a control valve. This application is less common due to the relatively limited accuracy of controlling the flow rate in comparison with other types of control valves. However, the ball valve also offers some advantages here. For example, the valve still ensures a reliable sealing, even in the case of dirty media.

Ball valves are not recommended for FO applications. Generally, it is possible to reduce the opening time of the fail-open actuated valve by installing a quick exhaust valve on the control panel to release the instrument air from the pneumatic actuator in the fail mode quickly. However, a ball valve’s seat and disk are in contact during the opening and closing, which can jeopardize FO. In addition, moving the relatively large and heavy ball requires a higher stem torque, a larger actuator, and perhaps a longer opening time. The ball valve manufacturer was asked about the possibility of using a soft seat ball valve for this application. The manufacturer believed that FO of the soft seat ball valve in 2 s could cause damage to the soft seat because of the very quick contact with the ball. On the other hand, the manufacturer stated that a 2-s opening time can be achieved with a metal seat ball valve. But a metal seat has the disadvantage of possible leakage, unlike a soft seat, and it is a more costly solution than butterfly and axial control valves due to the valve and the large mounted actuator.

Unlike FO applications, a ball valve is a good choice as a blowdown valve with less opening time than an FO valve. Fig. 12.25 shows a blowdown ball valve to release the overpressured fluid from the equipment in an emergency mode. The blowdown ball valve is an 18″ Class 2500 in a 6MO body and a metallic Inconel 625 seat, which may need 18 s for opening. Blowdown or FO valves on flare lines usually see low operating temperatures because of the released gas pressure drop. Gas pressure drop reduces the operating temperature to − 46°C or even lower, so the minimum design temperature is typically below − 100°C. The low-temperature application makes it impractical to use 22Cr duplex with a minimum design temperature of − 46°C for the valve, so 6MO or Inconel 625 are the correct choices of materials. An extended bonnet is used for the valve to keep the packing away from the relatively cold service, similar to cryogenic valves.

Don’t hesitate to contact us if you have any questions about the industrial valves or request a quote. Our experienced valve experts will give you feedback within 24 hours and provide a customized valve solution.