Titanium alloys are alloys that contain a mixture of titanium and other chemical elements. Such alloys have very high tensile strength and toughness (even at extreme temperatures). They are light in weight, have extraordinary corrosion resistance and the ability to withstand extreme temperatures. However, the high cost of both raw materials and processing limit their use to military applications, aircraft, spacecraft, bicycles, medical devices, jewelry, highly stressed components such as connecting rods on expensive sports cars and some premium sports equipment and consumer electronics.

In chlor-alkali projects, punta, synthetic ammonia and ethylene project, such as nitric acid, acetic acid projects involving strong corrosive medium, and environmental projects, common metals such as stainless steel, copper, aluminum and so on the corrosion resistance of hard to satisfy the use requirement, must use the more superior titanium alloy corrosion, control and adjust the position of the medium transmission line must use titanium valve.

In addition, as a special medium and fluid control necessities in the environment, titanium valve is also widely used in the paper industry, food and pharmaceutical manufacturing and other fields, and the future market is very broad. 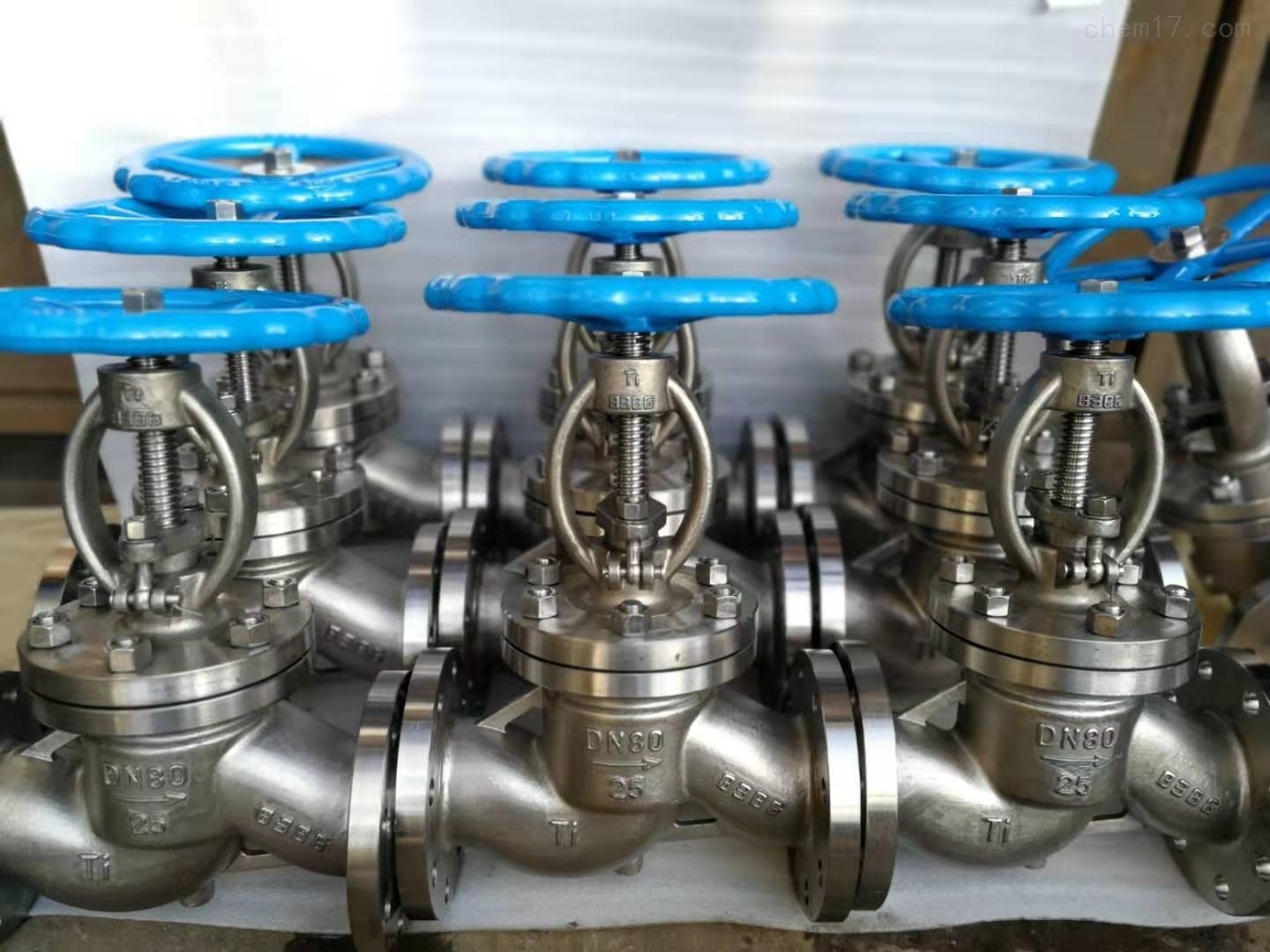