Blog - Latest News
You are here: Home / Industry News / What is the characteristic of the globe valve?

The globe valve, also called the gate, is the most widely used type of valve. Due to its own performance, it is not only suitable for medium and low pressure, but also for high pressure. Next, stv will specifically introduce what is a globe  valve? What are the characteristics of the globe valve?

A globe valve  is a valve that moves a closure (valve) along the centerline of the seat. Depending on the form of movement of the flap, the change in the seat opening is proportional to the flap travel. Due to the relatively short opening or closing stroke of the valve stem of this type of valve, and the very reliable cutting function, and because the change of the valve seat opening is proportional to the stroke of the valve flap, it is very suitable for the adjustment of the flow rate. Therefore, this type of shut-off valve is very suitable for use as a cut-off or adjustment and throttling. The most obvious advantage of the shut-off valve is that during the opening and closing process, the friction between the valve flap and the sealing surface of the valve body is smaller than that of the gate valve, so it is wear-resistant. The opening height is generally only 1/4 of the diameter of the seat channel and therefore much smaller than the gate valve. Usually there is only one sealing surface on the valve body and the valve flap, so the shut-off valve is more technically manufacturable, and the shut-off valve is convenient for maintenance.

The globe valve body is the primary pressure bearing component of the valve and houses the closure element. The flow passages in the shut-off valve are designed to have a smooth arc inner wall without sharp corners and sharp edges, which provides a smooth process flow without abnormal turbulence and noise. The flow channel itself must have a constant area to avoid any additional pressure loss and excessive flow rate. The shut-off valve has a wide end connection, so the valve body can be used for almost every type of end connection, although the face-to-face dimensions are too long to accommodate the flangeless structure (bolt the valve between the two line flanges) Body, which is common in rotary valves). For a shut-off valve, mismatched end connections are also possible. 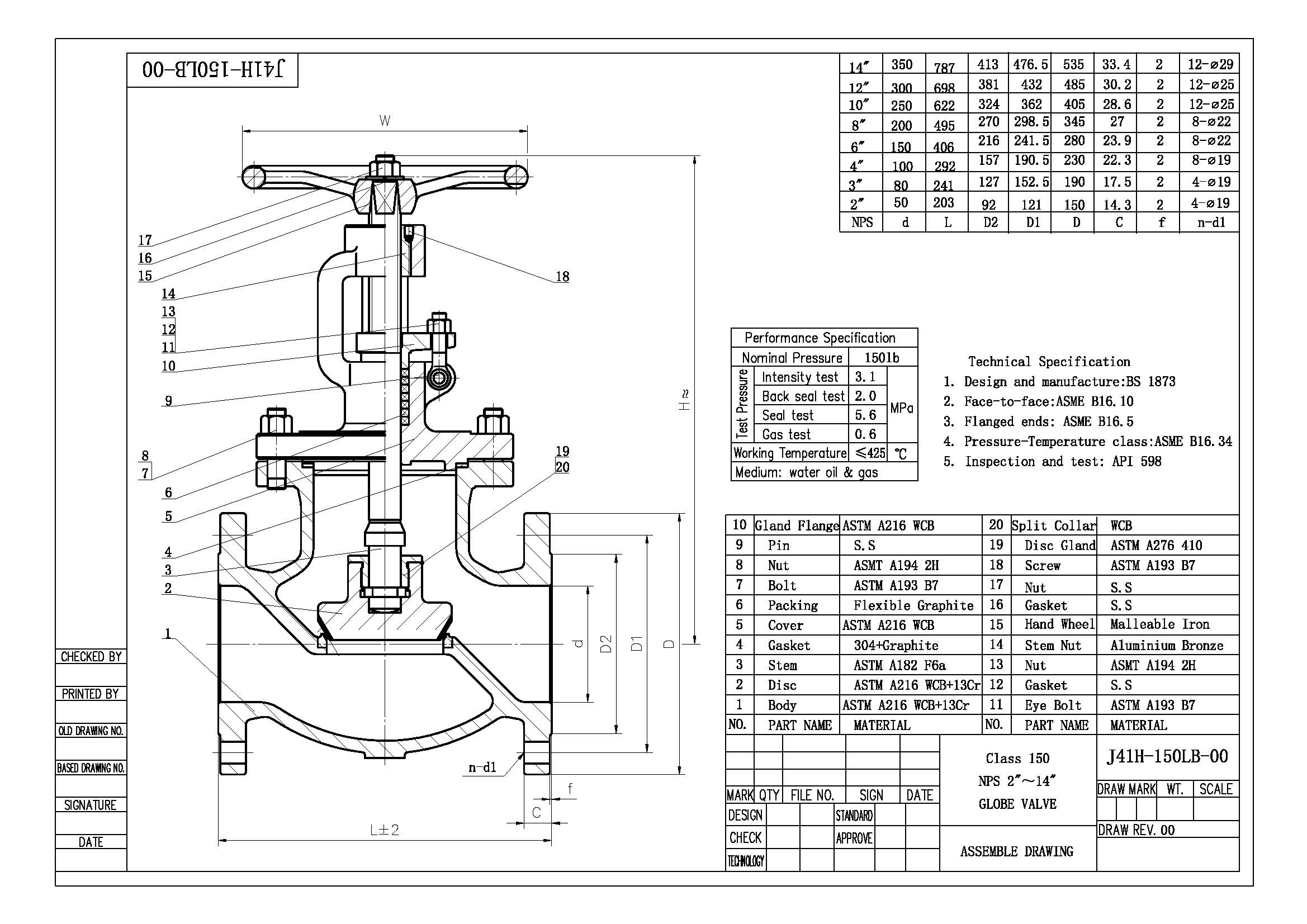 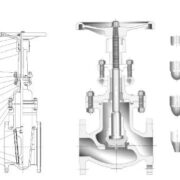 What is the different Globe and Gate valves 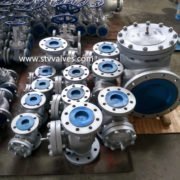 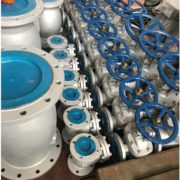 STV Valve Has A lot of order shipped yesterday

What is the working principle and correct installation method of Y-type Str...
Scroll to top